Life on the Wall can be hard, but the Brothers of the Night's Watch look out for one-another. It doesn't hurt that they have formidable siege weapons at their disposal. The Builders construct and maintain these defenses, like the Scorpion. It's smaller than the massive ballistae mounted atop the Wall, but it's still capable of launching sizeable projectiles at long range with deadly effect.

The Builder Scorpion Crew Unit Box allows players to add some powerful and deadly long range weapons to their arsenal. Although it moves slowly and takes time to position, the Scorpion is a formidable enemy for any army to come up against. 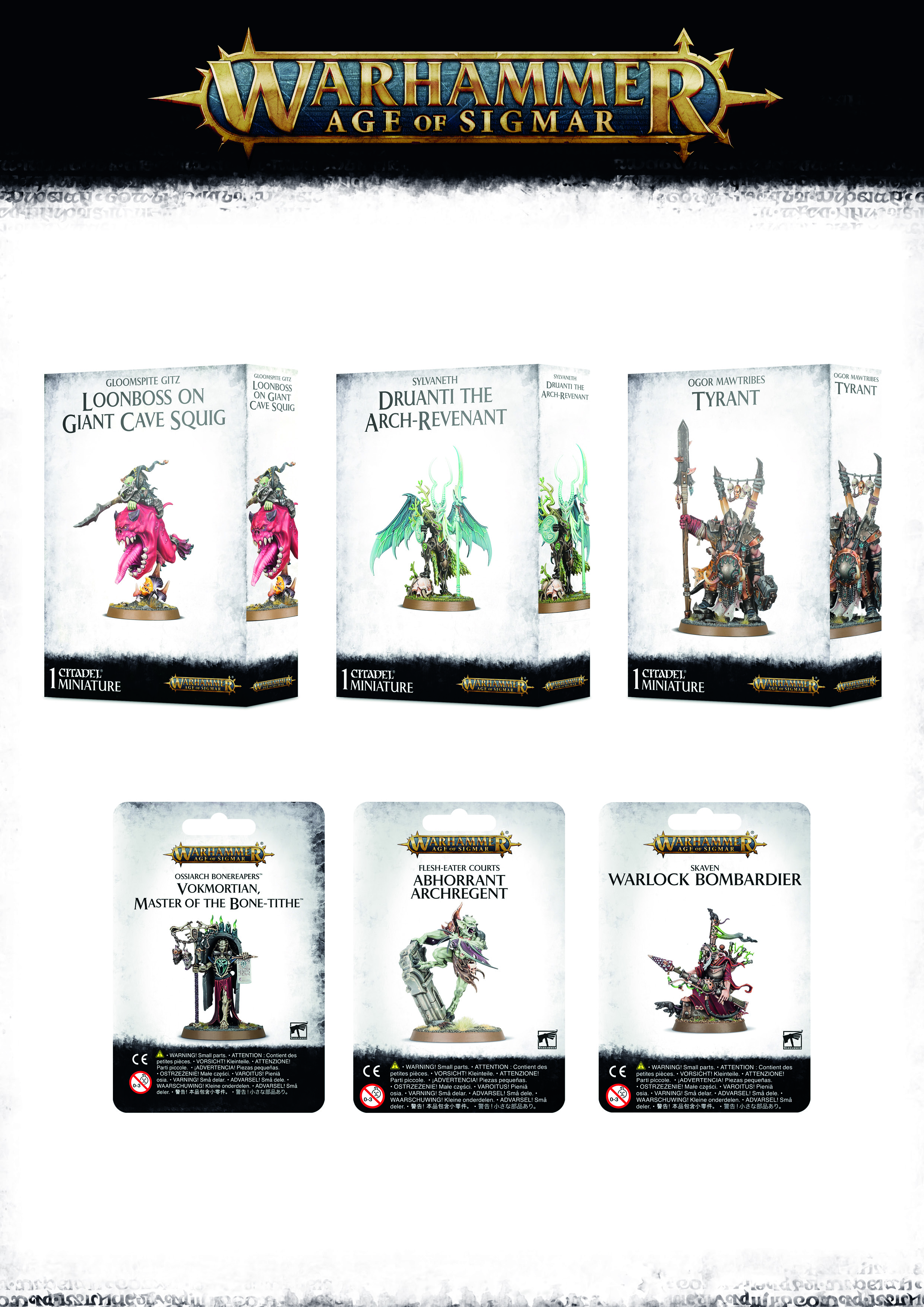 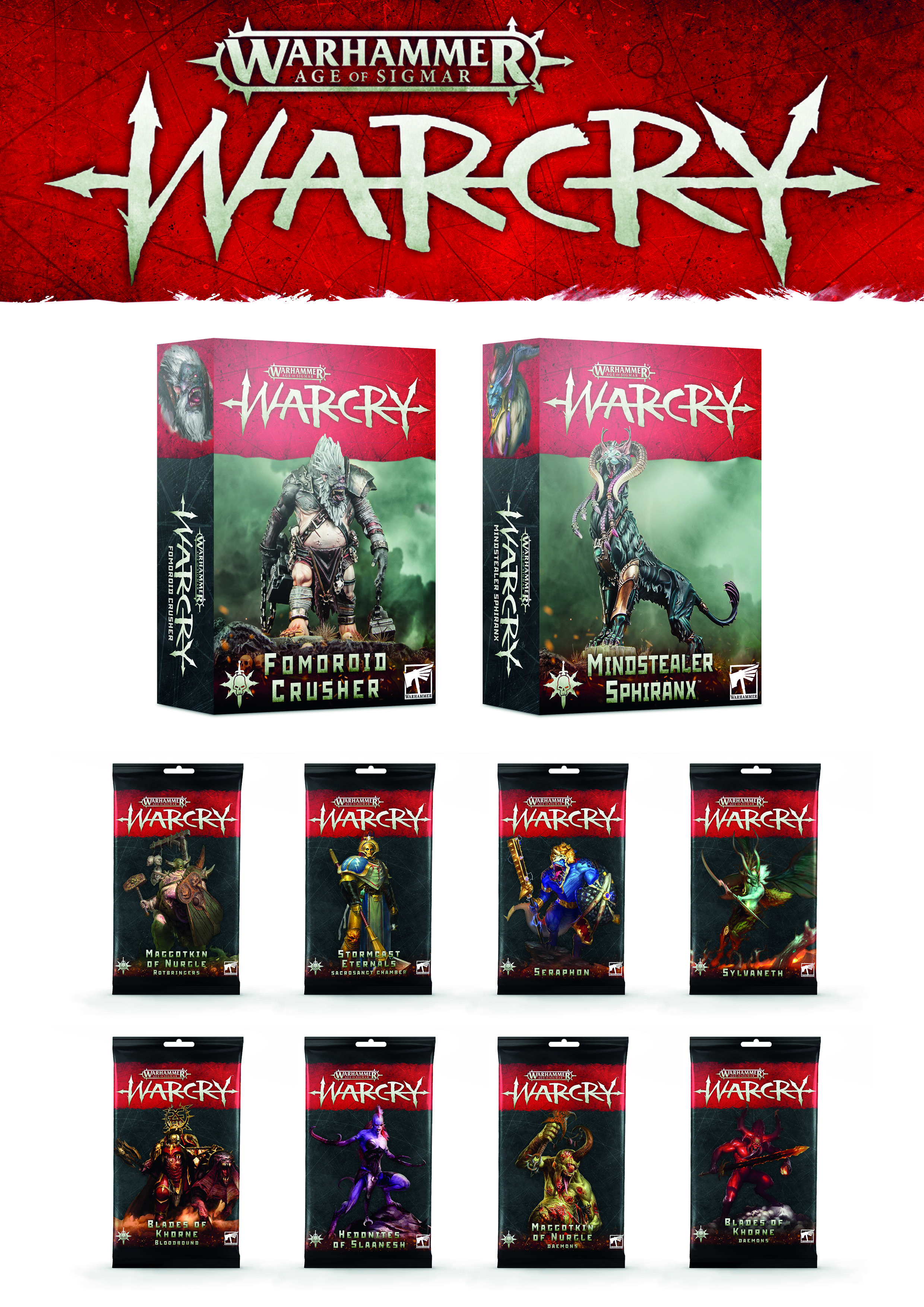 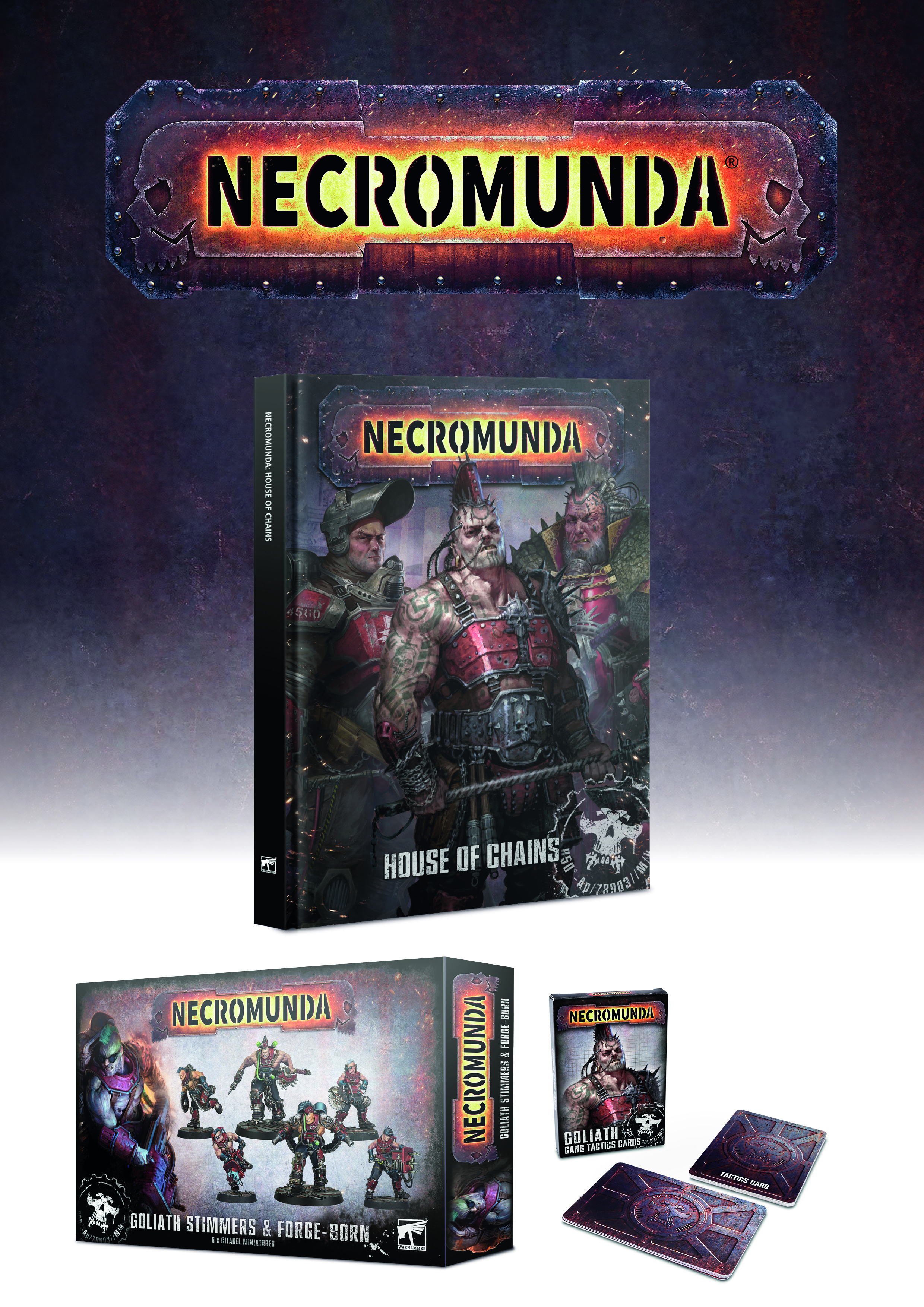 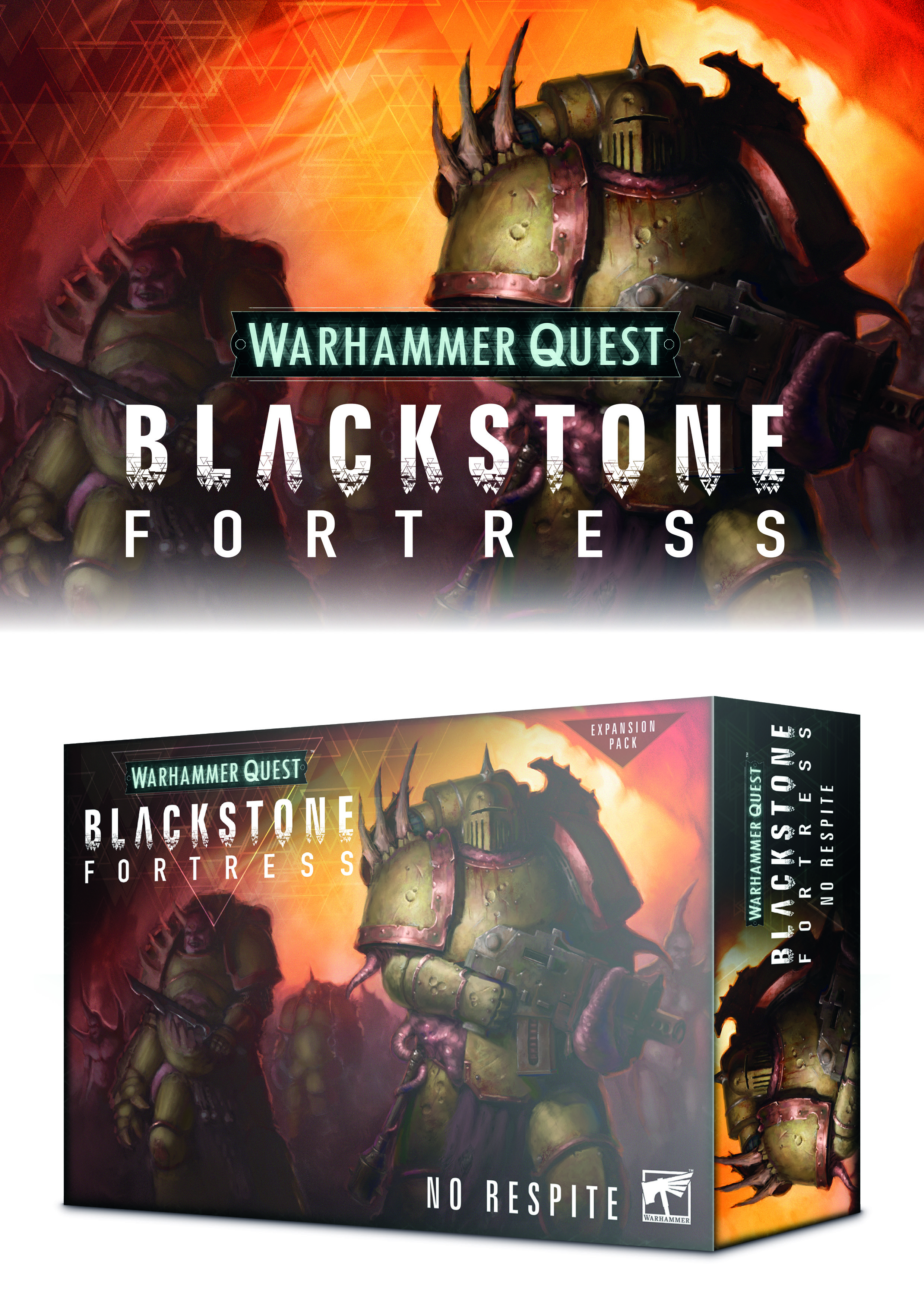