The Daughters of Khaine move with quicksilver speed, carving into enemies like a whirlwind of steel. As blades flash, the she-aelves shed their visage of cold and distant beauty, their ecstatic faces alight with each fresh kill. To them the clash of arms is the height of their religion, holy rites practised and perfected with all the considerable skill of aelf-kind. In their frenzy, Khaine?s worshippers are closest to their divinity, invigorated by his iron-hearted spirit and insatiable bloodlust. True to their merciless god, the Daughters of Khaine continue the slaughter until every last foe has fallen.

In the 88-page hardback Battletome: Daughters of Khaine, you?ll find:

- Dancing With Shadows: the expansion of the Daughters of Khaine from an obscure murder-cult to a developing and dangerous power after their leader Motrathi?s journey from the World-That-Was to the mortal realms, the uneasy alliance of Morathi and Malerion and their joining of Sigmar?s Great Alliance;
- The Age of Chaos: exploring the Daughters of Khaine?s reaction to the rise of Chaos in the mortal realms, along with the relationship between Morathi and Slaanesh, and her part in extracting the aelf souls he has swallowed, turning them into followers;
- The Blood Must Flow: a timeline of significant events and battles in the history of the Daughters of Khaine, from the Age of Myth to the present;
- War Covens of the Khainites: the organisation and sects of the Daughters of Khaine, along with background and heraldry for 5 Temples of Blood (Hagg Nar, Draichi Ganeth, the Kraith, Khailebron and Khelt Nar);
- Detailed background on the forces available to a Daughters of Khaine army;
- A showcase of beautifully-painted Citadel miniatures, with an example army and comprehensive painting advice from the experts, including including stage by stage examples of painting pale skin, hair, blood shards and hearts, banners designs and tattoos, blood, scales, wings, the Bloodwrack Shrine mirror, Sisters of Slaughter masks, and blades.

All the rules you need in order to get your Daughters of Khaine army ready for the gaming table are here:

- 16 Warscrolls, covering every miniature in the Daughters of Khaine faction;
- Allegiance Abilities representing the Daughters of Khaine?s methods of war ? including 3 different types of Artefacts of Power, unique Command Traits and the Blood Rites table, which confers new abilities at the start of every round;
- Lore of Shadows: A spell list for use by Daughters of Khaine wizards ? along with Prayers of the Khainite Cult, known to their priests;
- Specific Abilities, Warscroll Battalion rules, Artefacts of Power and Command Traits for 4 Temples of Blood (Hagg Nar, Draichi Ganeth, the Kraith, and Khailebron);
- A Battleplan, including objectives for both sides, deployment map, special rules and victory conditions;
- Daughters of Khaine tactics: advice on advanced tactics that suit this army?s play style, giving tips on using specific models with specific Temples of Blood;
- Rules for creating a Daughters of Khaine warband to use in a Path to Glory campaign, including Followers Rewards Table and Champion Rewards Table;
- 6 Warscroll Battalions conferring advantages for fielding certain combinations of models;
- Pitched Battle Profiles for all units featured in this Battletome, including unit sizes, points values and battlefield roles. 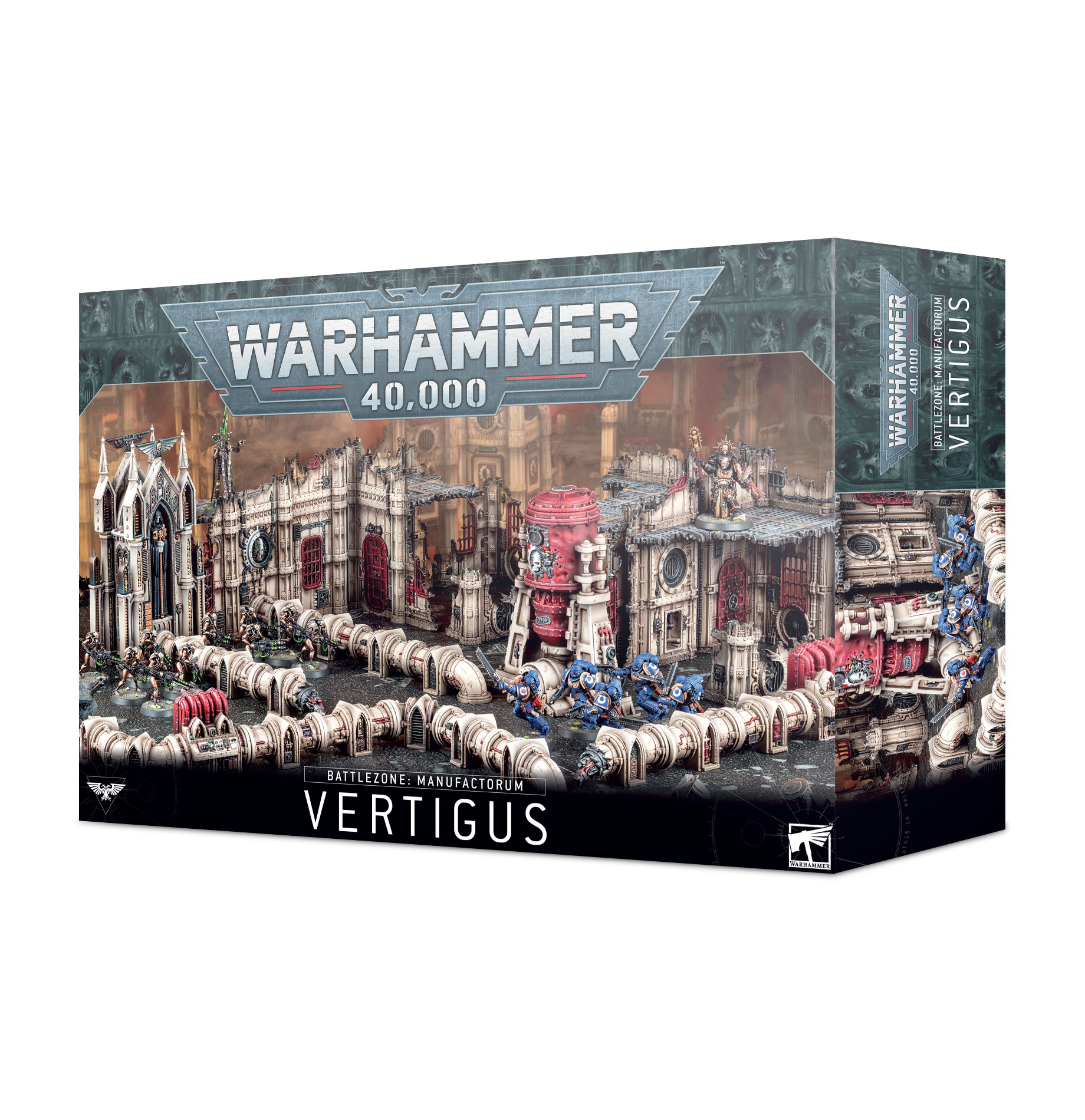