Bitte beachte, dass es sich um ein Produkt in englischer Sprache handelt.The Disciples of Tzeentch take a great many forms, from Arcanite cultists to hosts of gibbering daemons. Amongst their chanting ranks are bird-headed beastmen, horned monstrosities and many-eyed seers, all determined to capsize the reality of the Mortal Realms. Even the lowliest of their number has magical talent ? to face them in battle is to face a barrage of lethal spells, fatal transmutations and raw Chaos.Embrace madness and unleash the myriad cults of the Architect of Fate in Battletome: Disciples of Tzeentch! This tome of arcane lore is your complete guide to one of Warhammer Age of Sigmar?s most unpredictable armies ? a coalition of magic wielders, monsters and cultists with the power to manipulate fate itself. In this book, you?ll discover the hidden world of the Disciples of Tzeentch, from concealed covens to the Crystal Labyrinth itself, all illustrated with gorgeous art, before taking to the battlefield with an army of your own.Allegiance abilities, sub-faction rules and more let you get the most out of your Disciples of Tzeentch army. Control fate with the Destiny Dice system, dedicate yourself to the Change Covens, summon hordes of Daemons to the battlefield, pursue hidden agendas ? how you harness Tzeentch?s boons is up to you! To help you in your ascension to glory, this book also contains collecting tips, with example armies, stunningly painted miniatures, painting advice, Path to Glory rules and more.This 120-page hardback book contains:- The history and the origins of the Disciples of Tzeentch ? from the countless cults that exist in the backstreets of Sigmar?s cities to the Daemons of the Realm of Chaos- Lore and art that brings the world of the Disciples of Tzeentch to life- Tips for collecting Disciples of Tzeentch, and rules that allow you to fight battles with them on the tabletop- Allegiance abilities that bestow a wide selection of battle traits, command traits, artefacts of power and unique spell lores upon your army- A battleplan representing a secret rite conducted by the Disciples of Tzeentch- Rules themed around the six most famous Change Covens, offering new ways to use your collection

Magister On Disc Of Tzeentch 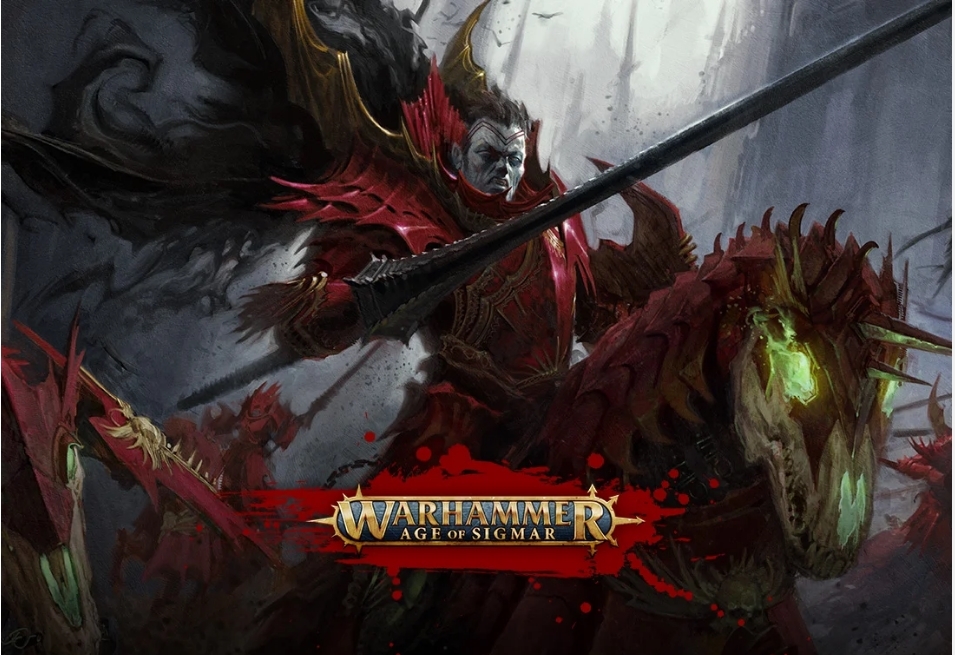