Unlike the elegant Biomantic processes and techniques used in the development of creations like the Marksman Clone, the Brute Drone reflects the callous disregard the Spires have for the suffering of their creations. Selected from the least imperfect of the force grown drones they employ as cannon fodder, the prospective Brutes are carried off and subjected to a ruthlessly efficient testing process, to see if their bodies can survive the stress of transformation. Those who fail this test are left fit for little else but biomass recycling.

For those that survive, this invasive procedure ends with the prospective clones being sealed in the massive armor which they will wear for the rest of their lives, short as those may be. They are lowered, armor and all, into a vat with hyper aggressive muscle and bone augmentation agents. Coupled with hormonal growth treatments, the result is impressive, if limited. Body mass can triple in as little as two months of immersion, but the pain and trauma of the process severely impairs the already limited mental faculties of the drones.

The massive armors they are immersed with are soon filled out completely, stunting further growth and provoking increasing amounts of pain on the nascent Brutes. Once the pain is intense enough to overcome the sedating agents added to the vat mixture, the Brute is considered fully grown and decanted, before its mad thrashings harm the rest of the batch. The process could be far more compassionate and effective, but time and practice have shown this to be the most resource efficient method to develop these front line shock troops. The monstrously high fail rate amongst the menial drones is more than compensated for by the tremendously reduced cost and oversight.

Towering well over two meters, with most specimens touching the three meter mark, Brute Drones are a towering mass of vat grown muscle and aggression. Their skin, where it can be seen beneath the ichor soaked bandages they bear, is a ravaged mass of scar tissue and subdermal bone deposits. Their armor is literally sealed onto their bodies, held in place by alchemically treated cartouches that establish Lineage ownership, lot number and enhancement date of the particular drone.

On the battlefield, Brute Drones are little more than living battering rams. As a result, they are always deployed in conjunction with a Pheromancer, whose powerful pheromonal commands are the only thing that can cut through the haze of pain and rage that clouds their mind. 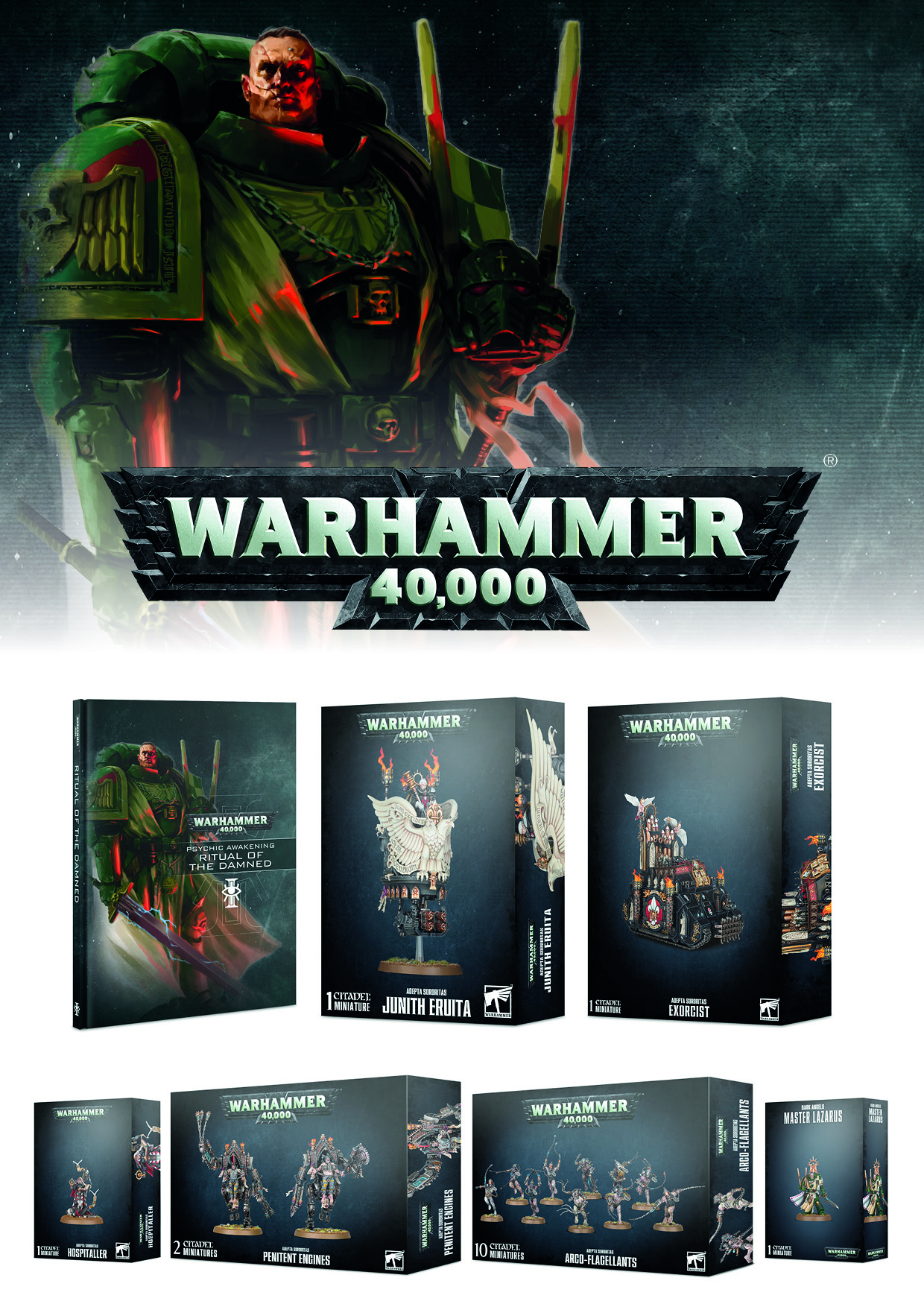