Bitte beachte, dass es sich um ein Produkt in englischer Sprache handelt. The shadow wars of the 41st Millennium are more widely fought than many suspect. Hazardous frontiers and sanctified districts are fought over by elite operatives, while other combatants strive to evade hidden fangs in death world jungles. Warriors clash among vaulted warehouses and dense machinery, and ordnance drowns out the skirmishes fought across defence networks. This book describes the varied environments in which kill teams operate, and gives you the rules to fight battles across six such killzones. Each set of rules provides missions, tactics, and more to allow you to customise your game to your tastes. Inside this 112-page book, you will find background, rules, tactics, and missions for playing games of Warhammer 40,000: Kill Team in six different environments: – Death World Forests – Sector Mechanicus – Sector Munitorum – Wall of Martyrs – Sector Fronteris – Sector Sanctoris Each set of killzone rules includes: – An environment table – Two narrative play missions (for a total of 12 in the book) – Two matched play missions (for a total of 12 in the book) – 12 Tactics (for a total of 96 in the book) You will need a copy of the Warhammer 40,000: Kill Team Core Manual to make use of the contents of this book. 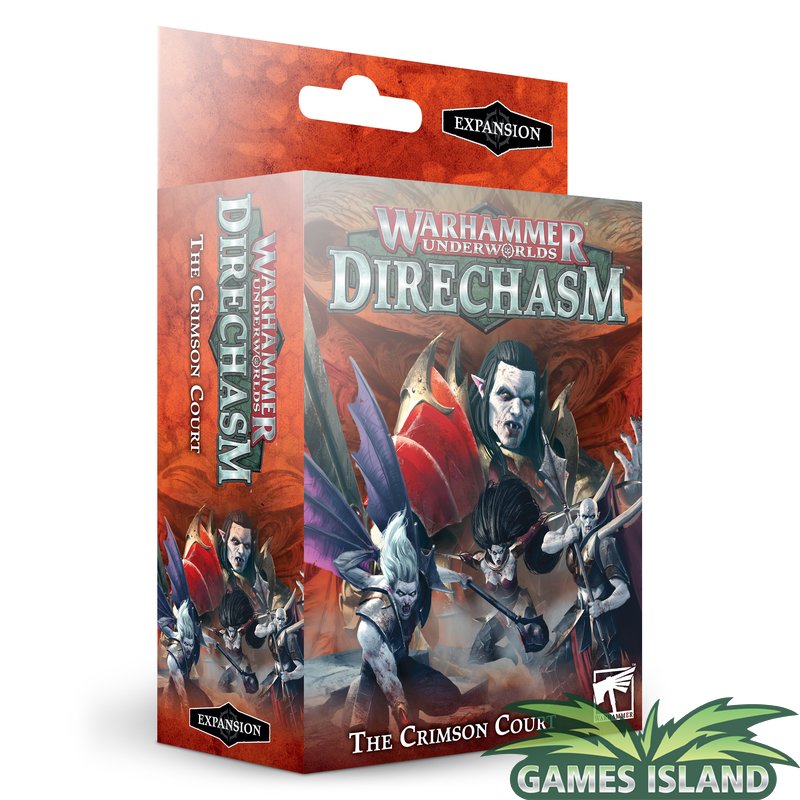