At the farthest reaches of space, the boundaries of the Imperium change almost daily as new worlds are discovered and settled and others fall to predations of aliens or rogue factions seeking freedom from of the crushing yoke of Imperial oppression. Open hostility is a common occurrence on such lawless worlds, yet with fewer resources to call upon, many such conflicts are resolved as guerrilla or shadow wars.

The Sector Fronteris Killzone Environment is an expansion for Kill Team - in the packed box, you'll find a gameboard, scenery, and exclusive rules that use the unique nature of the Sector Fronteris terrain to introduce dangerous new missions and powerful effects to your games. Included:

- A double-sided Kill Team gameboard measuring 22" x 30", printed on heavy, durable card stock. One side depicts a sand-blasted wilderness, while the other represents a more industrialised border region
- An 8-page booklet describing the sorts of wild frontier worlds that loosely make up the borders of Imperial territory, and where the influence of Terra is seldom felt.
- 12 Sector Fronteris Tactics cards ? these can be used by any Kill Team Faction, with 4 cards providing interactions with the Sector Fronteris scenery and 5 being used specifically by Scout, Comms, Sniper or Medic Specialists
- A Sector Fronteris Environment card, which provides 6 different rules that interact with the scenery
- 4 Sector Fronteris Mission cards ? designed to be used in conjunction with the gameboard and scenery, this is a set of 2 matched play missions and 2 narrative play missions, which are split between attacker and defender
- 4 Ryza-pattern Ruins plastic frames ? including two brand sets of frames that include 2 slot-together walls, raised barricade, 3 armoured window covers, 1 large section of flooring, 3 small sections of ruined floor, and one connector that resembles a light. If you combine these 2 new frames, you can build a complete STC Ryza-Pattern building with a roof. There are also 2 plastic frames of STC Ryza-Pattern Ruins, each containing 3 slot-together walls, 3 ruined wall sections, and an Inquisitorial crate. 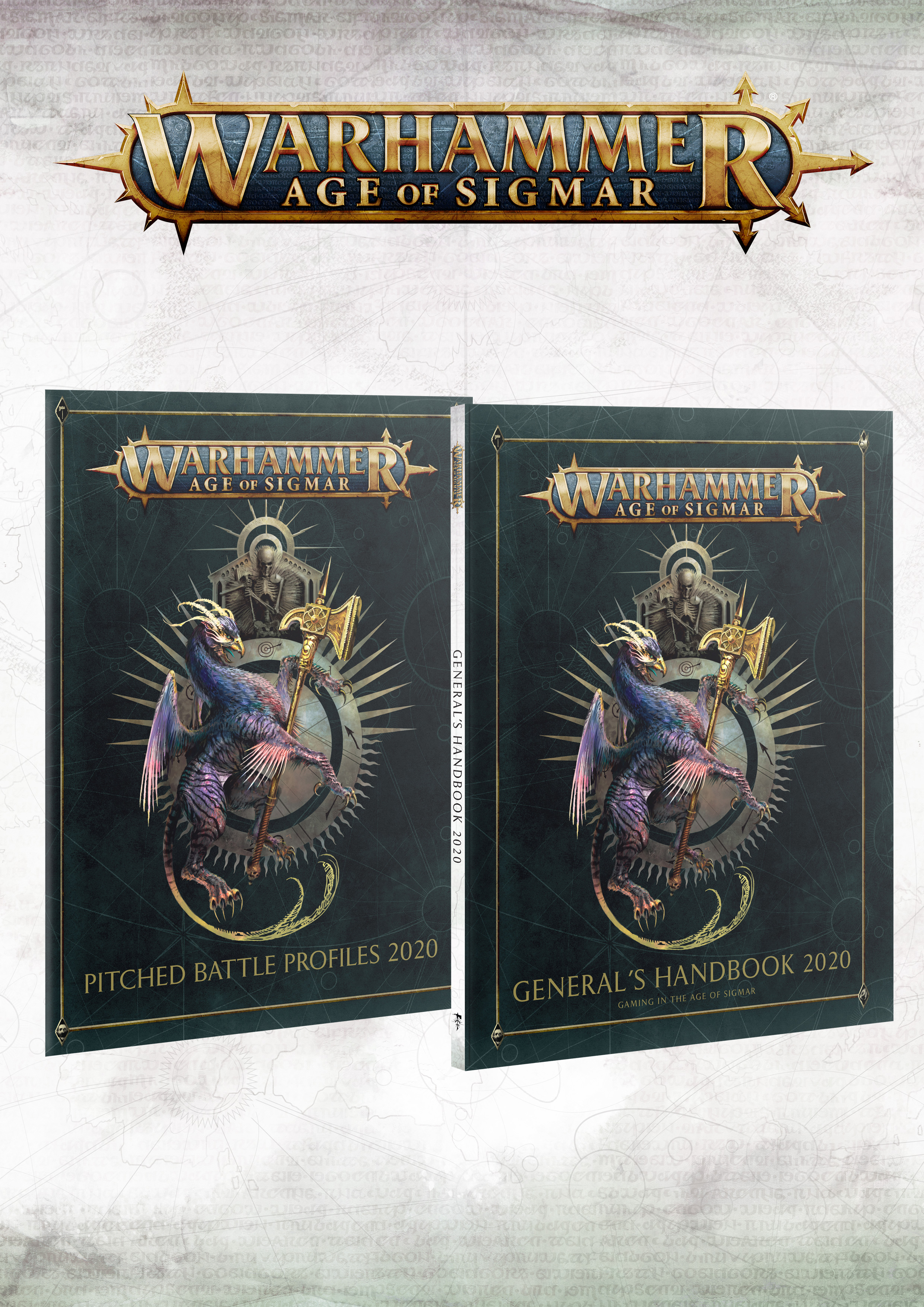 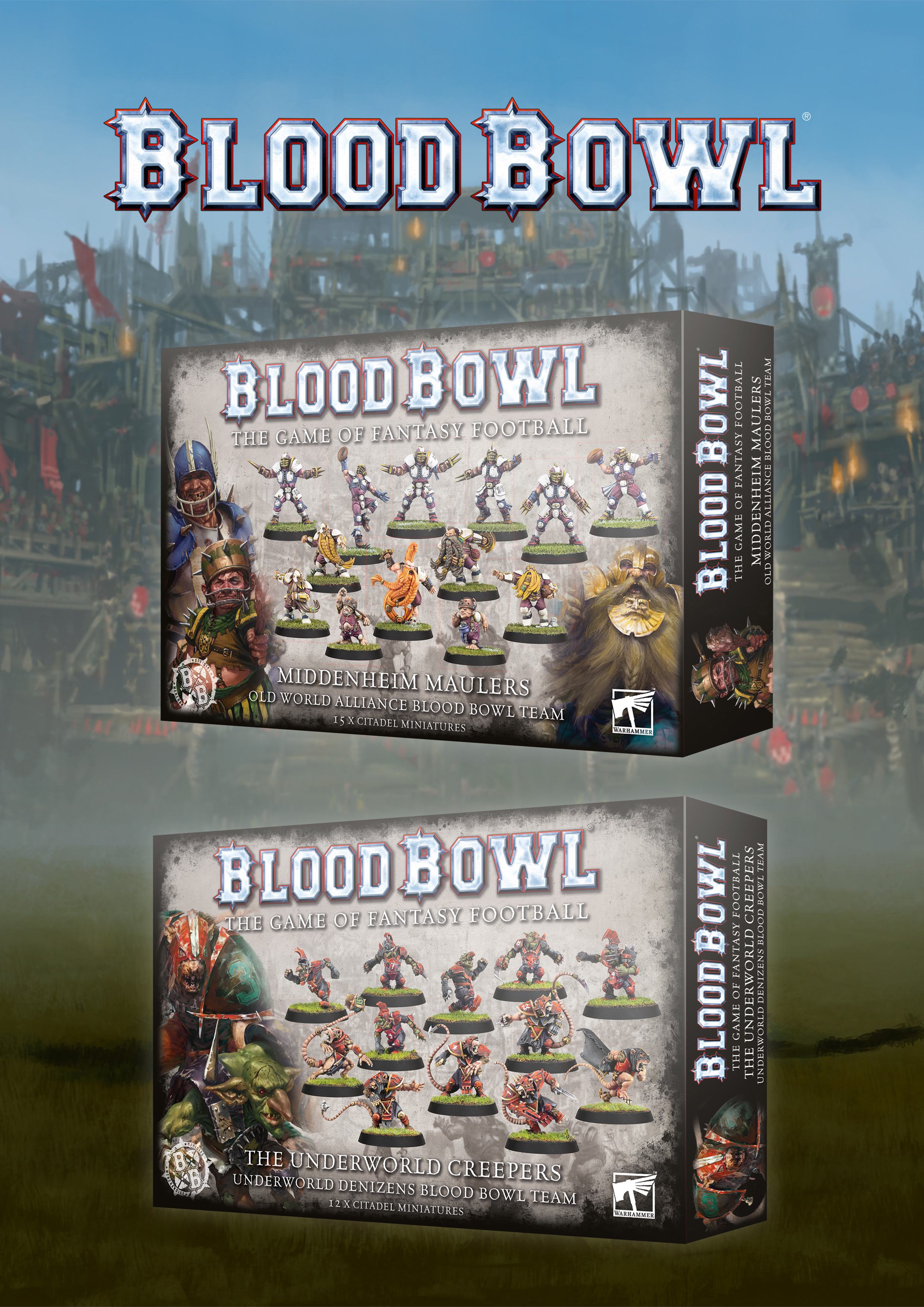