Bitte beachte, dass es sich um ein Produkt in englischer Sprache handelt. Many years after Sauron was cast from Middle-earth at the Battle of the Last Alliance, he returned in the form of the Necromancer to corrupt the realm once more. Building the fortress of Dol Guldur, his influence spread throughout the Greenwood and slowly began to twist it into a dark and cursed place – until the arrival of Gandalf and the White Council shone a light on Sauron's ambition. This expansion for the Middle-earth Strategy Battle Game delves into the history of Sauron the Necromancer, charting his return from the year of his arrival to the climactic battle against the White Council. It features background on the lands around Dol Guldur, including the Greenwood and its corruption into Mirkwood, along with new narrative play Scenarios and a campaign system to link them together. It also includes painting guides, modelling tips, and four new Legendary Legions representing iconic forces from both sides of the conflict. Inside this 72-page hardback supplement, you will find: – History of the Necromancer: A guide to Sauron's return 1,000 years after his defeat at the hands of Isildur, the founding of Dol Guldur, and the events leading up to his defeat by the combined might of the White Council. – Scenarios: 13 narrative play Scenarios, including background, board layouts, objectives, rules, and more. – Fall of the Necromancer Campaign: Rules to link the 13 Scenarios together into an extended campaign, featuring powerful benefits or additional challenges for players depending on who won the previous battle. – Armies: Background details and rules for five armies linked closely to the Necromancer's fall: The White Council, Radagast's Alliance, Halls of Thranduil, the Dark Powers of Dol Guldur, and the Dark Denizens of Mirkwood. Each section features the units available to that army, bonuses available for fielding a pure or green army of that alliance, and tactical insight on the strengths and weaknesses of your force. – Legendary Legions: Rules for four brand new Legions: Rangers of Mirkwood, the Vanquishers of the Necromancer, Pits of Dol Guldur, and Rise of the Necromancer. Each provides a restricted army composition that grants an additional suite of rules for the Legion to take advantage of. – The Necromancer Painting Masterclass: Learn to paint Sauron the Necromancer in his shadow-and-flame colour scheme as depicted in The Hobbit™ films. – Ruins of Dol Guldur Painting Masterclass: Painting guide for the Ruins of Dol Guldur terrain kit, featuring tutorials for stonework, metal, and various organic features such as vines and dead trees. – Forces of Good and Forces of Evil Showcase: A selection of Citadel and Forge World models highlighting key units for each of the armies in this supplement. You will need a copy of the Middle-earth Strategy Battle Game Rules Manual, Armies of the Lord of the Rings, and Armies of the Hobbit to use this Expansion.

Necromunda: Book Of The Outcast (Englisch) 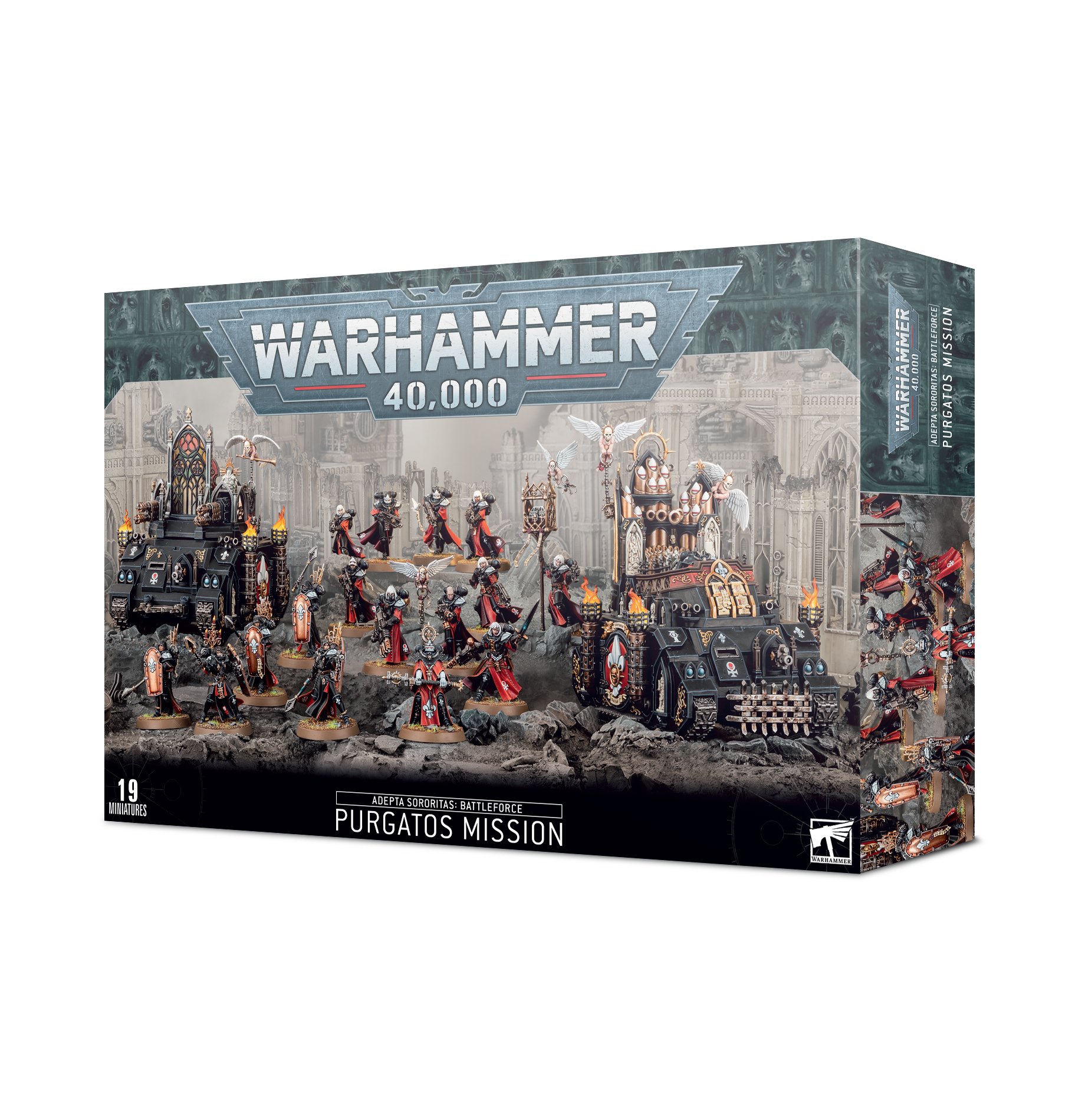