Bitte beachte, dass es sich um ein Produkt in englischer Sprache handelt. Thought ostensibly made to regulation, Blood Bowl stadia come in a dazzling variety of looks, types and… smells. You might find one a veritable hub of entertainment, with stalls hawking merchandise and local snacks, where another is a seedy, filthy, and dangerous, den of scoundrels. Most are a mixture of both. This double-sided board depicts two entirely different pitches, one for an Old World Alliance team, and the other for Underworld Denizens. On one side, you'll find a cobblestone market square, hastily cleared for a game. Barrels, bottles, tables and stalls surround the edges of the pitch, and the end zones are marked out in pink and cream checked patterns. Flip it over to find a dank cavern pitch, littered with ominously glowing fungus. Cracks in the stone have been patched up, and the remains of unfortunate victims can be seen casually strewn about. The End Zones are marked in glowing green checks. The package includes two double-sided dugouts to match the two styles of pitch. Each dugout features the usual Score tracker, Reserves, Knocked-out and Serious Injury boxes, and a re-roll tracker. You'll also find rules to represent the particular features of both sides of the pitch. 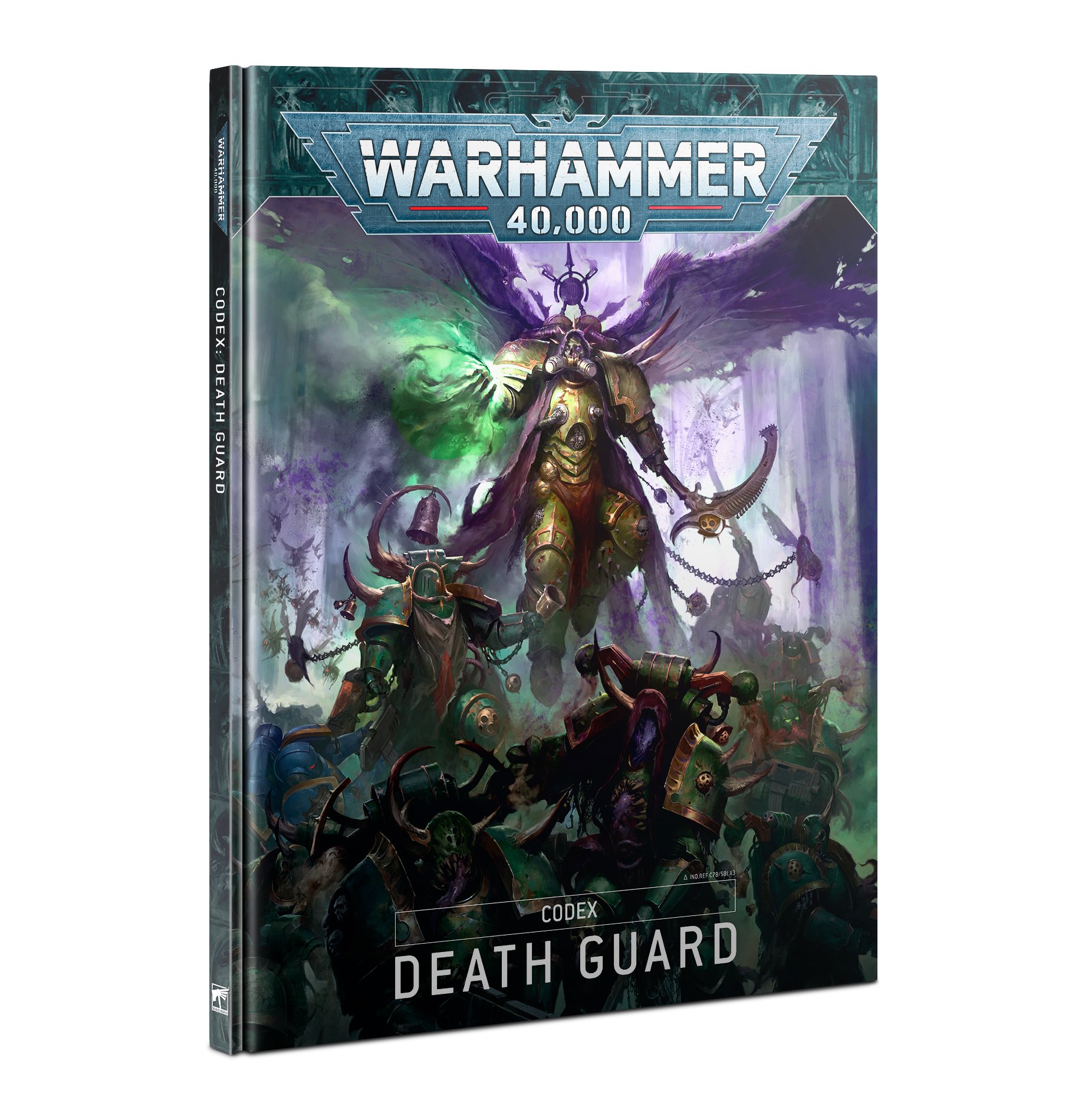