Psychic Awakening: Engine War (Eng)
Bitte beachte, dass es sich um ein Produkt in englischer Sprache handelt.Book 7 of the Psychic Awakening seriesThe epic Psychic Awakening series continues with Engine War. This campaign book features a host of new rules for the Adeptus Mechanicus, Imperial Knights, Chaos Knight and Chaos Daemons. The campaign book also tells a sweeping narrative detailing the impact of the Great Rift on Mars, and how the Adeptus Mechanicus' power and sway began to wane in its wake. This resulted in Mars taking action and launching numerous Reclamation Fleets, to once again be at the forefront of power within the Imperium.Inside this 104-page book, you'll find:- Exciting background information on the immediate aftermath of the formation of the Great Rift and the events that transpired on the once-loyal forge world of Ordex-Thaag ? now controlled by roving packs of savage Chaos Knights ? while fell technology was developed beneath the surface to tear down the veil of reality- Missions that allow you to recreate some of the most pivotal battles during the conflict, and war zones that let you bring your battles to some of the most distinctive sites that were fought over- Theatre of War rule for Hazardous Fumaroles, representing the battlefields where nefarious forces operate beneath the ground, and even within the planet core itself- Expanded army rules for the Adeptus Mechanicus and Imperial Knights, including Warlord Traits, Stratagems, Relics, rules for creating your own Forge World Dogmas and Household Traditions as well as datasheets for brand-new Adeptus Mechanicus units- Also includes expanded army rules for the Chaos Knights and and Chaos Daemons, including Warlord Traits, Stratagems, Relics, rules for creating your own Household Bonds, as well as updated datasheets for a selection of Chaos Daemons units and even rules for fielding Exalted Greater Daemons! 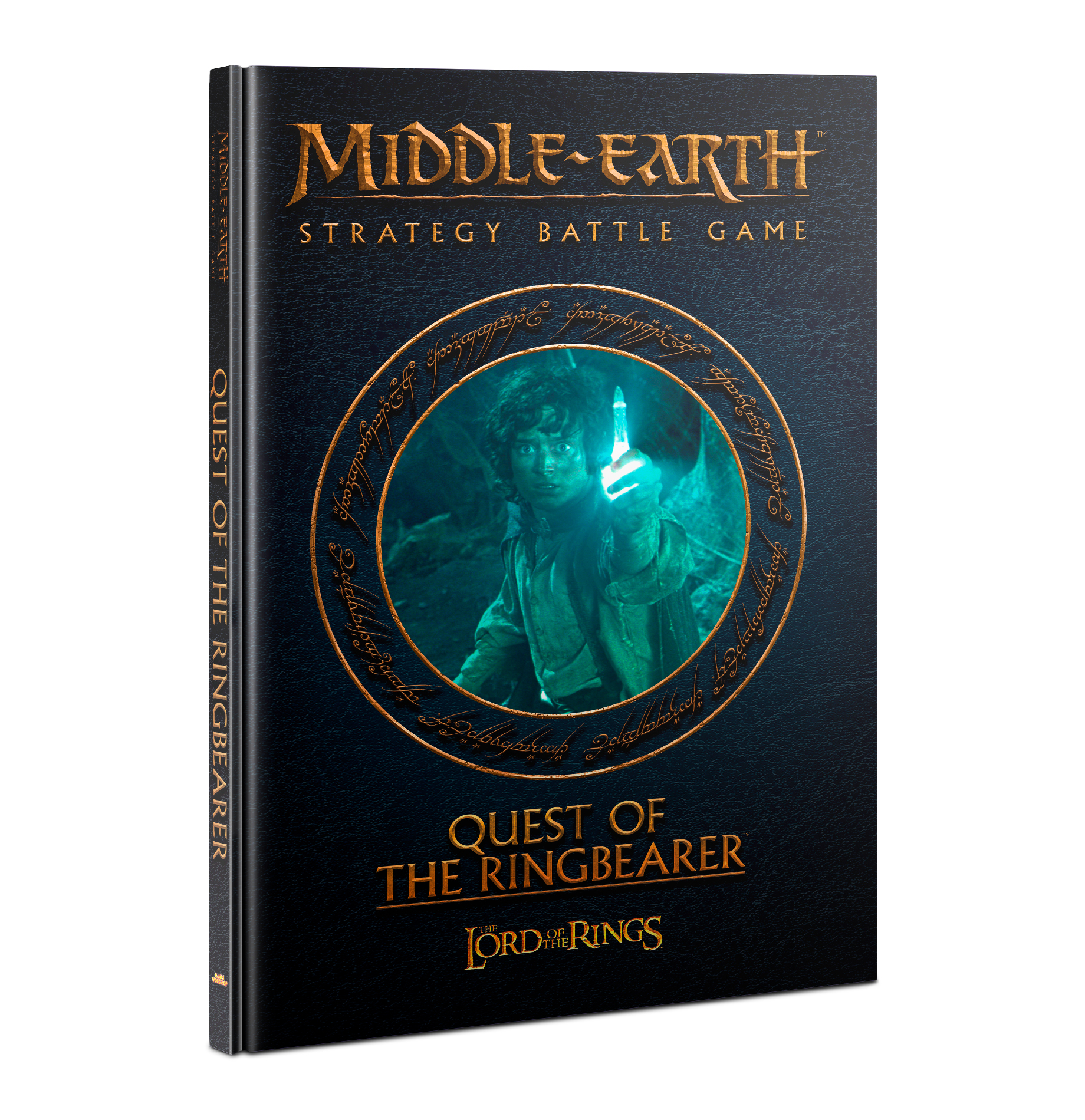