Psychic Awakening: The Greater Good (Englisch)
Bitte beachte, dass es sich um ein Produkt in englischer Sprache handelt.Book 5 of the Psychic Awakening SeriesThe epic Psychic Awakening series continues with The Greater Good. This campaign book features a host of new rules for the T?au Empire and Genestealer Cults. The campaign book also tells a sweeping narrative recounting the many unexpected challenges that the exploration fleets of the Fifth Sphere Expansion encountered as they journeyed beyond the Startide Nexus.Inside this 80-page book, you'll find:- Exciting background information on how the T'au sought to bring numerous disenfranchised Imperial worlds into the Greater Good, while having to deal with stoic Astra Militarum defenders and Genestealer Cult insurrections along the way- Missions that allow you to recreate some of the most pivotal battles during the conflict, and war zones that let you bring your battles to some of the most distinctive sites that were fought over- Expanded army rules for the T?au Empire, Astra Militarum and Genestealer Cults, including Warlord Traits, Stratagems, Relics, and psychic powers- Rules for creating your own Sept Tenets, Regimental Doctrines and Cult Creeds! 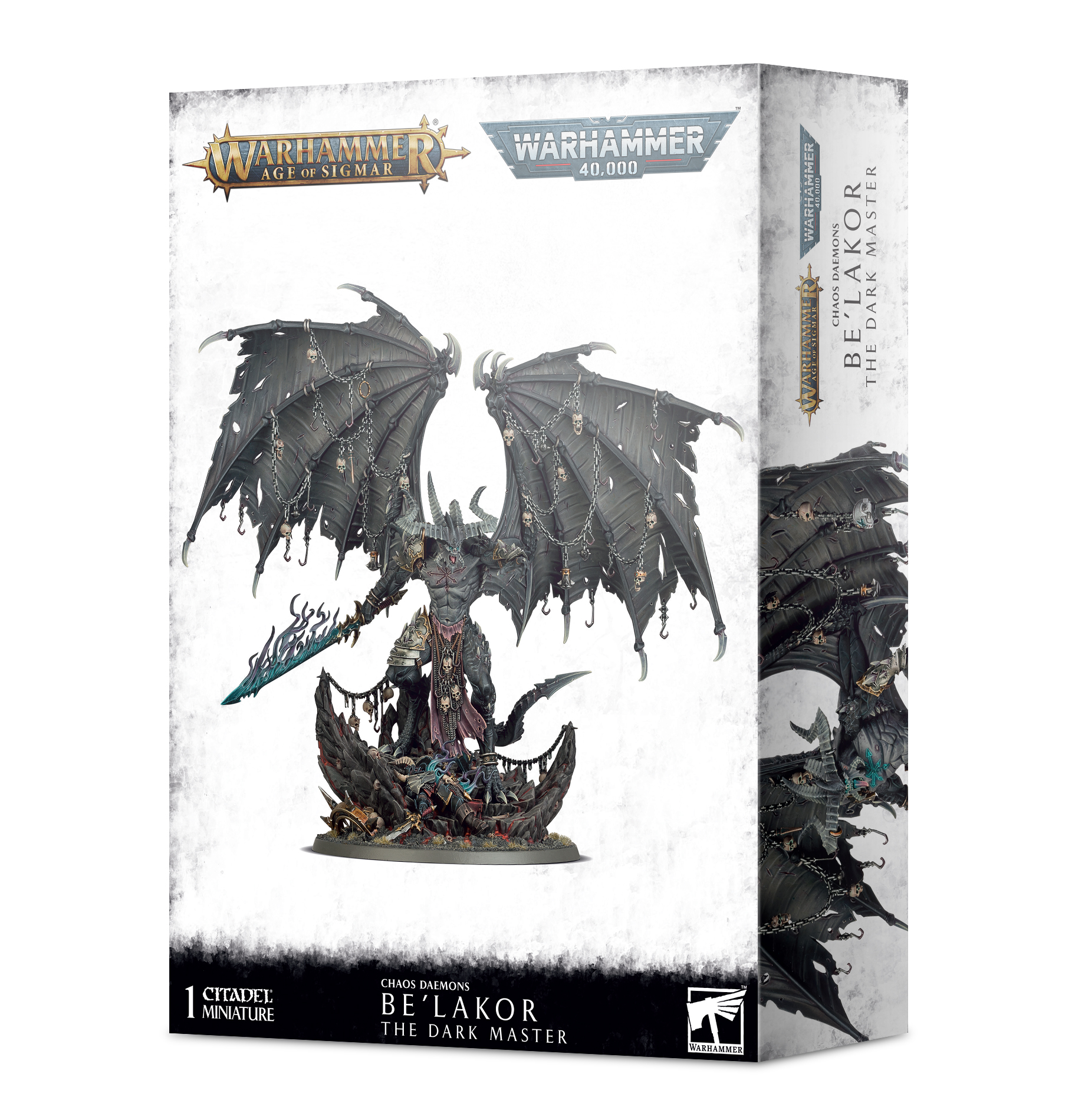