Join Butty Baconfingers as he guest-edits issue 5 of the Spike! Journal. He'll show you the ropes of coaching a Halfling team to victory on the pitch, or at least a full belly during one of their famous half-time banquets! Relax with a mug of the finest ale and read about the storied history of the Greenfield Grasshuggers, nearly a dozen unlikely Star Players, and other amiable underdogs of the Blood Bowl pitch.

You'll find tactics and tips that will help you address, the, er... shortcomings of the diminutive denizens of the Moot, plus hilarious guest columns: Hackspit ?the Scribbler? Quillchewer tries his best-best to understand the unusual half-time entertainment called ferret-legging, whilst gossip-columnist Mindy Piewhistle interviews her own sister Cindy about the sordid details of Halfling teams on tour. Of course, you'll also enjoy the latest installment of Mighty Blow! wherein Bob Bifford recounts the first time he played for a team of Halflings, illustrated by the legendary Pete Knifton, and written by Nick Kyme. 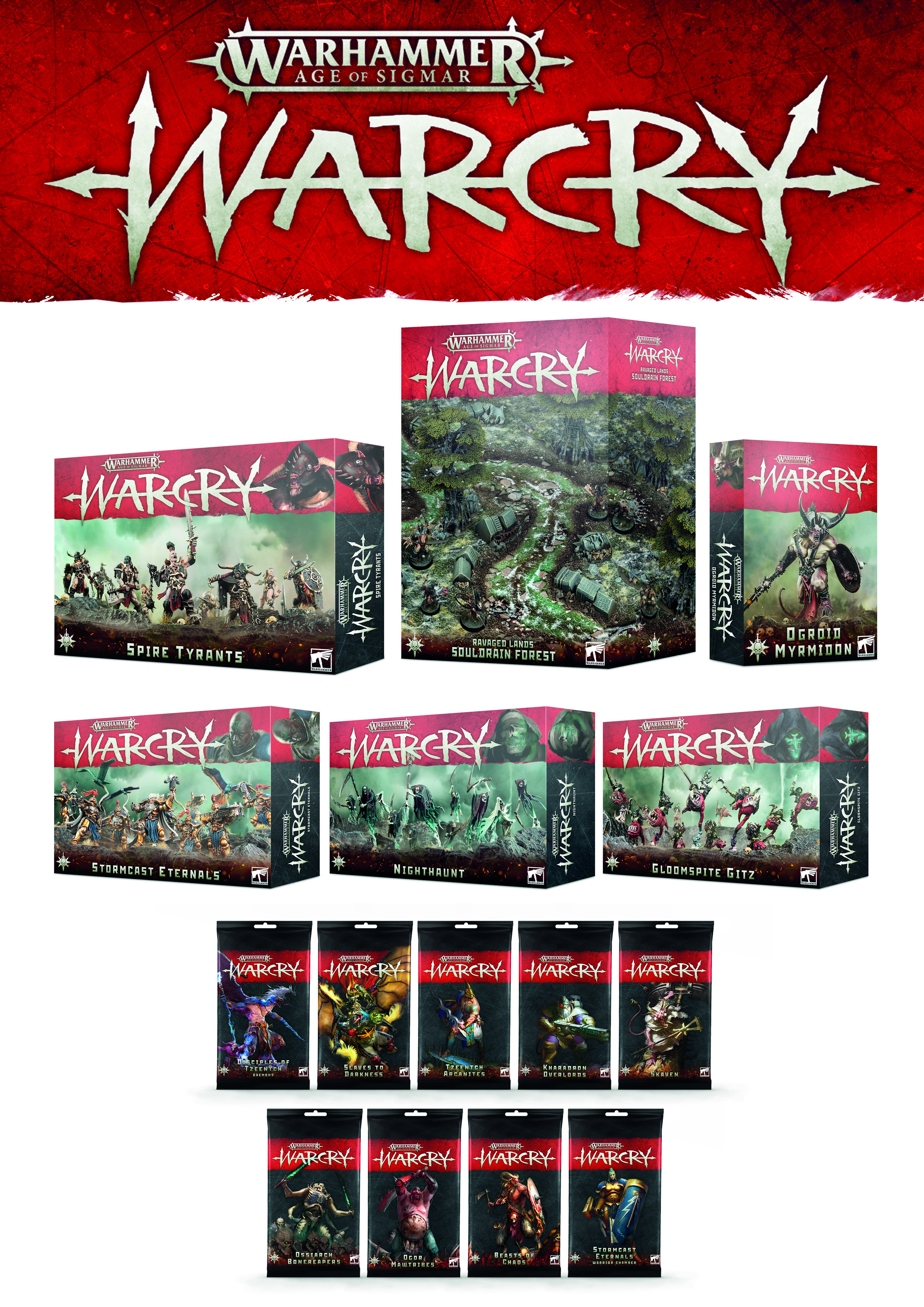 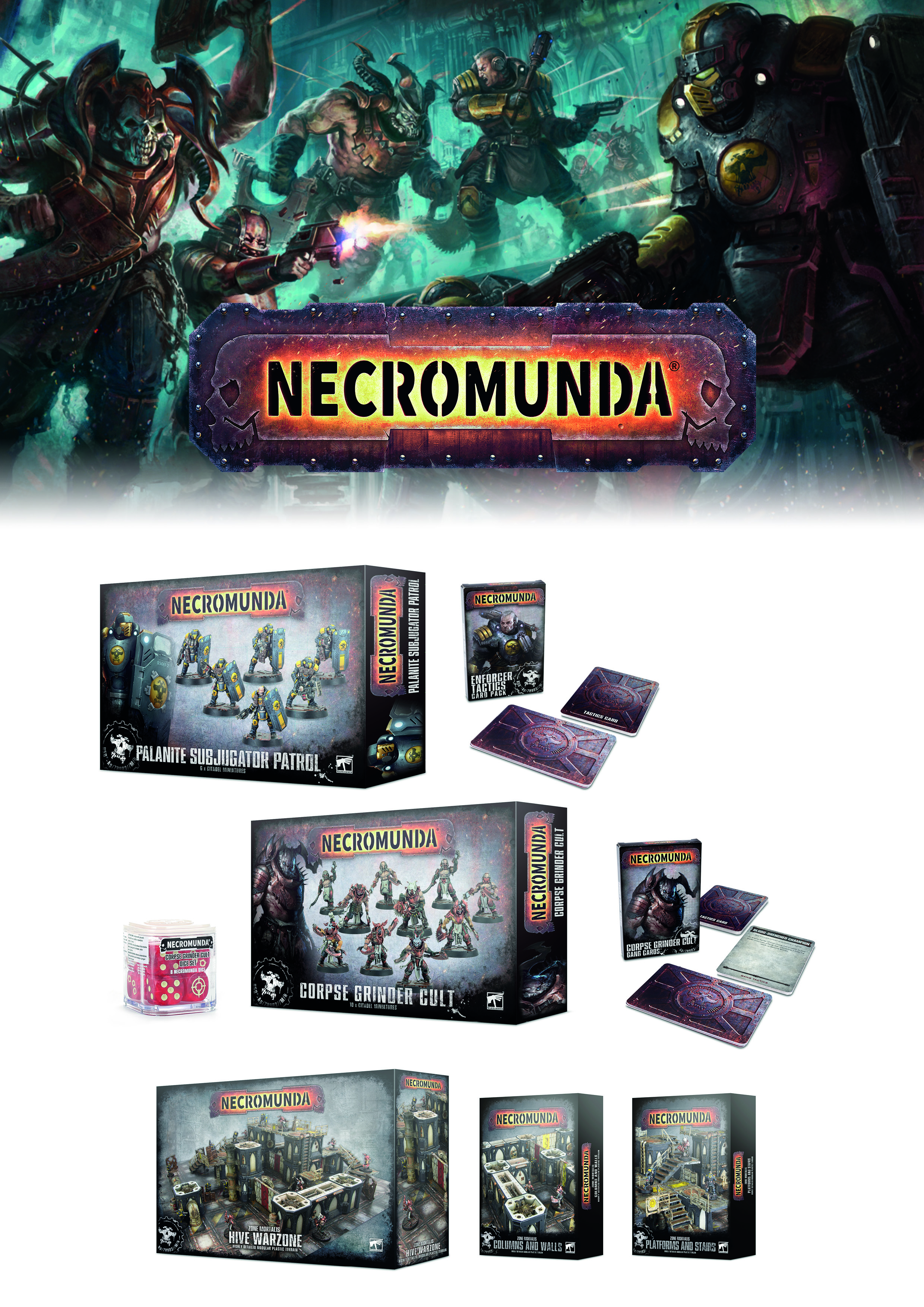 Zombicide: Green Horde - No Rest for the Wicked Erweiterung - Deutsch