Warcry Anthology
Bitte beachte, dass es sich um ein Produkt in englischer Sprache handelt.A Warhammer Age of Sigmar anthologyWhen the Everchosen calls, the tribes of Chaos answer his warcry. Each does Archaon's will in their own way, and each has a part to play in the war to control the Mortal Realms. These are their stories.READ IT BECAUSEDiscover six of the tribes from the Warcry game with six incredible tales that showcase the wide variety of ways in which the servants of Chaos wage war.THE STORYIn the twisted remains of the Eightpoints, Archaon has raised the Varanspire as an indomitable bastion against the puppet forces of Order. From its halls, the call of the Everchosen resounds across the Mortal Realms, summoning the worthy to his side. This is a deadly odyssey, for the Exalted Grand Marshal has no use for the weak. Rival warbands of every stripe battle across the wastes of the Bloodwind Spoil, a land filled with unspeakable horrors, to earn Archaon?s favour. Some, such as the Iron Golems, use brute force and unwavering discipline to achieve their ends. Others, like the Corvus Cabal, strike from the shadows, cutting throats and taking trophies of their hunt. All seek to claim their rightful place at the Everchosen?s side, but few will survive even their first nights in this tormented domain.This anthology brings together six brand-new stories, chronicling the perilous journeys of some of the Mortal Realms' most horrifying warbands: the Unmade, the Iron Golems, the Splintered Fang and more, from authors including David Annandale, Josh Reynolds and David Guymer.CONTENTSThe Harrower by David AnnandaleThe Method of Madness by Peter McLeanThe Devourer?s Demand by Ben CounterProving Ground by Sarah CawkwellEight-Tailed Naga by David GuymerThe Iron Promise by Josh Reynolds 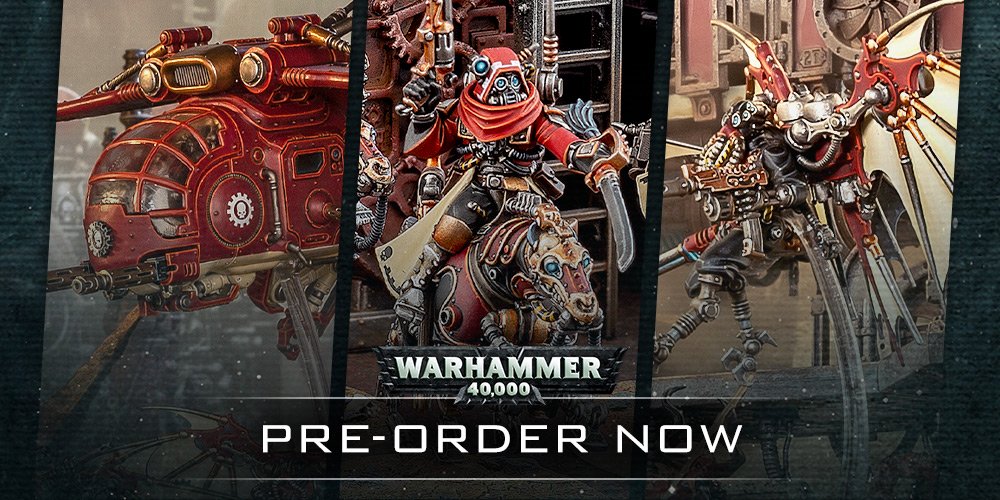 Fallout Shelter: The Board Game - English