Bitte beachte, dass es sich um ein Produkt in englischer Sprache handelt. Deep within the darkness of Ulgu, Realm of Shadows, lies an impossible maze sequestered far beneath the sea. Two warbands brave the twisting shadow-magics of this ancient place, one spurred by divine decree and the other by selfish rapacity. Success may mean escape and survival, but few return from Harrowdeep – the nightmare abyss where light itself withers and dies. Enter the ultimate competitive miniatures game with the Warhammer Underworlds: Harrowdeep Core Set. Inside, you'll find everything you need to start gaming below the waves of the Shadowsea, with miniatures, dice, cards, and more. Harrowdeep marks the beginning of season five of Warhammer Underworlds – a fast-paced, deck-based skirmish game set in the Mortal Realms. You can play right out of the box using the pre-built decks for the Rivals format – which is new to this season – or you can hone your deck using cards from the Warhammer Underworlds card pool for a strategic challenge. This set contains: – The complete rules for Warhammer Underworlds – clearer, sharper and tighter than ever before, introducing thrilling game mechanics like Grievous and Stagger, as well as containing lore and art that further explores Harrowdeep itself – The complete Xandire's Truthseekers warband – a band of Thunderstrike armour-clad Stormcast Eternals and their aetherwing companion, adventuring into the dark of Ulgu on a quest from Sigmar himself. Build your warband with the four push fit plastic models, cast in blue plastic to ensure they stand out even when unpainted, plus fighter cards and a number of warband-specific cards that let you unleash their heroic strategies in battle. – The complete Da Kunnin' Krew warband – a gang of sneaky, cutthroat greenskins from the swamps of Ghur aiming to claim the dark, dank corners of Harrowdeep for themselves. Build your warband with the five push fit plastic models, cast in dark green plastic, and build your decks with fighter cards and a number of warband-specific cards that let you channel the cunning and cruelty of Mork in battle. – 2 double-sided game boards that can be used to assemble your battlefield – Warhammer Underworlds tokens, including objectives, wound markers, glory points, and many, many more – 48 universal cards – gambits, objectives and upgrades that can be used by any warband, perfect for deck-building with Xandire's Truthseekers and Da Kunnin' Krew or bringing your favourite warband into Warhammer Underworlds: Harrowdeep – 11 Dice – 5 Attack dice, 3 Defence dice and 3 Magic dice, enough for the most devastating blows, desperate defences and cataclysmic spells Whether you're a new player looking to start your journey or a veteran gamer looking to update your game for Season 5, this set is a must-have. This box contains push-fit miniatures which are supplied unpainted and require assembly – we recommend using Citadel paints.

Getting Started With Warhammer Age of Sigmar (Englisch)

Necromunda: Book Of The Outcast (Englisch) 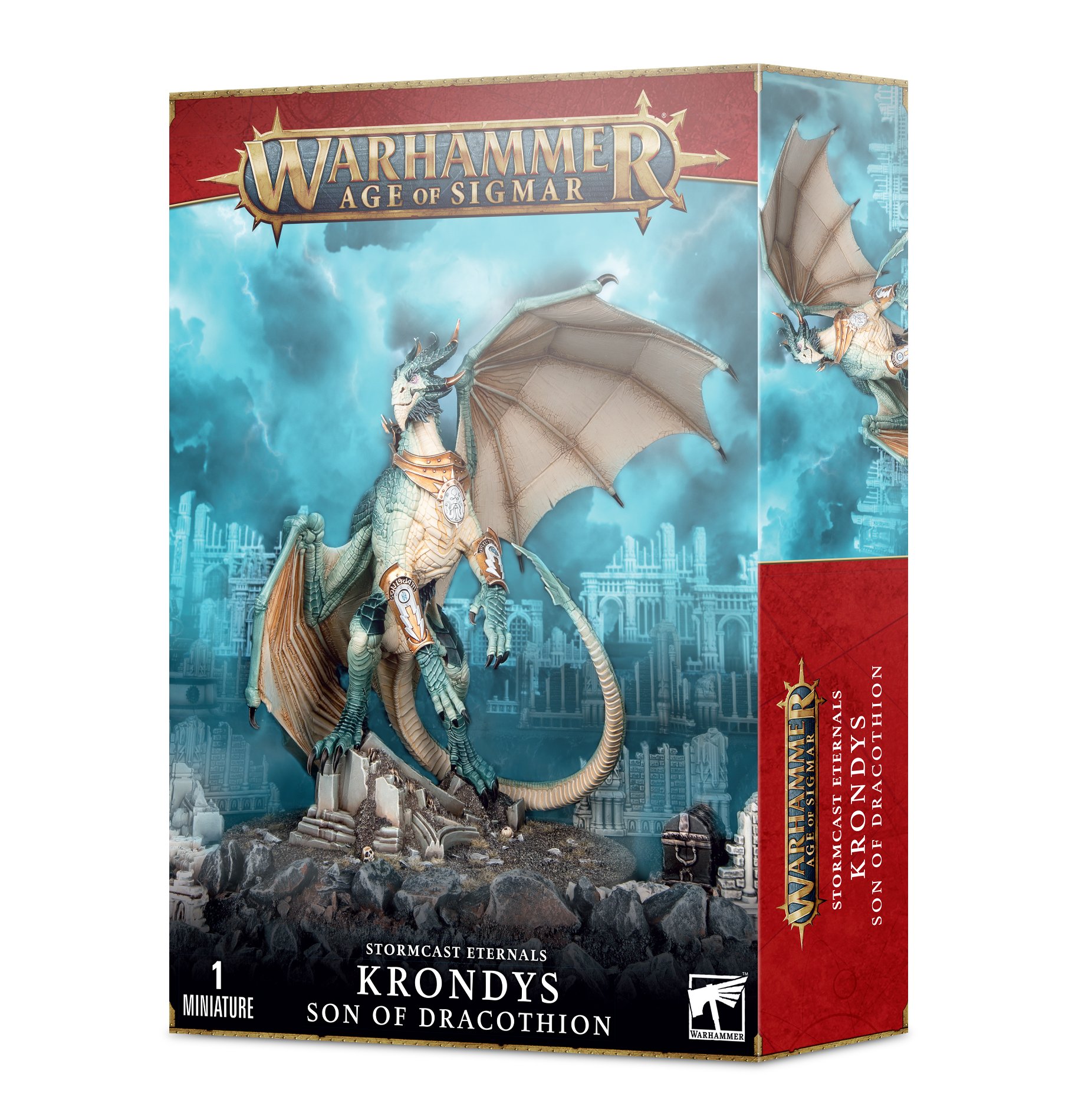